While IKO remains a top roofing manufacturer in Canada, they don't get as much love in the US as other companies like TAMKO, Atlas, or Malarkey. A common complaint of IKO shingles among homeowners is its durability and the company's reluctance to honor warranty claims. Despite these issues, IKO is still a popular choice for its low price point, algae resistance, and impact resistance. In this article, we'll discuss the common issues and comments regarding IKO asphalt shingles and determine whether or not they're worth buying. 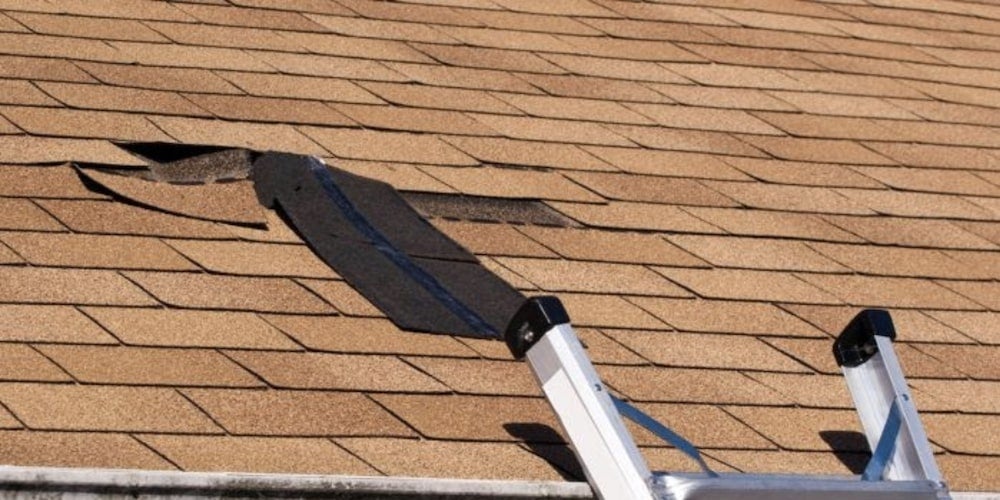 We’ve gathered a variety of customer complaints with IKO shingles from several review-based sources and compiled a list of the most common issues. Let’s dig into the details.

Get an estimate for new shingles today. 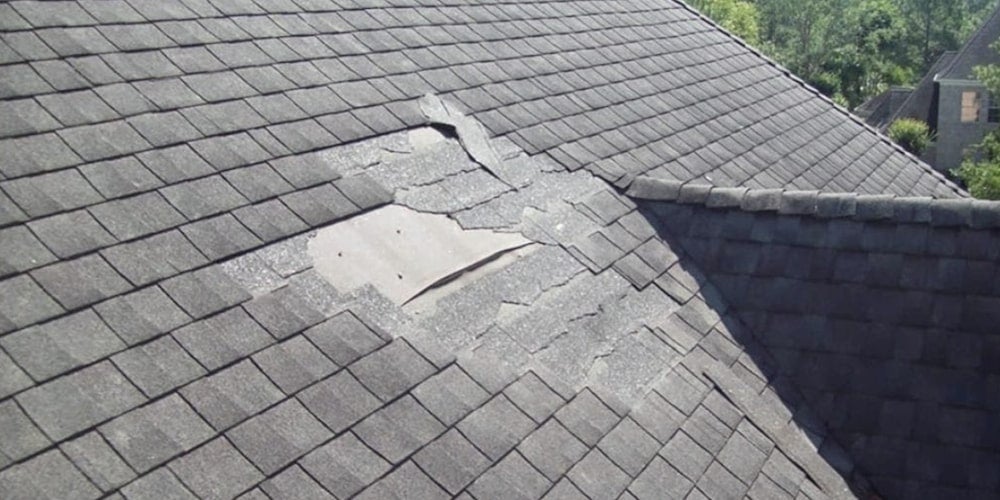 One of the most common complaints among homeowners is how often their roofing shingles would blow off in high winds or severe storms. Despite most of IKO's architectural shingles boasting wind resistance up to 130 MPH, many customers have complained of blown-off shingles, leading to multiple warranty claims. Even one roofing contractor claimed, "95% of blow-off repairs we do are IKO shingles.

While it's typically fair to blame failing shingles on poor installation from the roofer, sometimes it's the materials that prove to be defective. Some customers have even claimed that shortly after installation, their shingles kept blowing off after several repairs. "Finally, my roofer said these shingles are defective". No matter what type of shingles you buy, it's always important to remember to keep photos and receipts so you'll be prepared if you do have to file a claim. 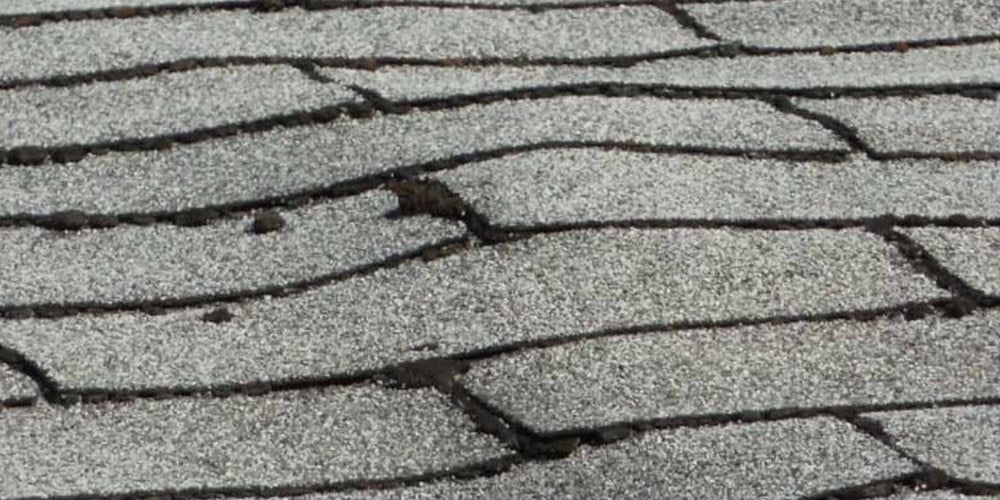 Most roofing shingle manufacturers will feature a tar line on their roof shingles, which helps them bond together. Many customers have complained that several brands, like the IKO Cambridge shingles, repeatedly failed to stick and kept blowing off. One roofing company shared their experience with bad tar lines, stating "One time I did a roof inspection for a client that had an IKO roof put on only three years ago. We checked his shingles and discovered that nearly 20% of all the shingles on his roof had broken their sealant due to the poor quality and cheap manufacturing on the tar lines".

Another customer said his "entire roof did not seal after five years and 80 MPH winds tore the roof apart". Even with a new roof, it's important to get it routinely inspected, which could save you time and money. It is recommended that you get your roof inspected twice a year, preferably in the fall and spring to avoid any further damage. 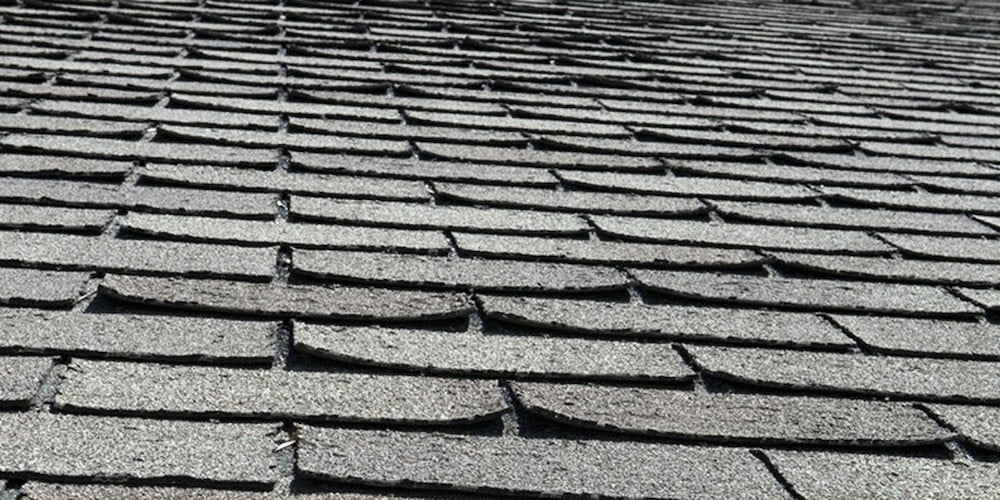 There are several reasons why you might experience curled shingles: poor installation, ventilation, and having multiple layers of different shingles. Several customers have complained about how poorly their IKO shingles hold moisture, which causes them to crack or splinter in warmer months. One customer said their roof lost granules and began to curl after 14 years with a 25-year limited warranty and were turned away after filing a claim. 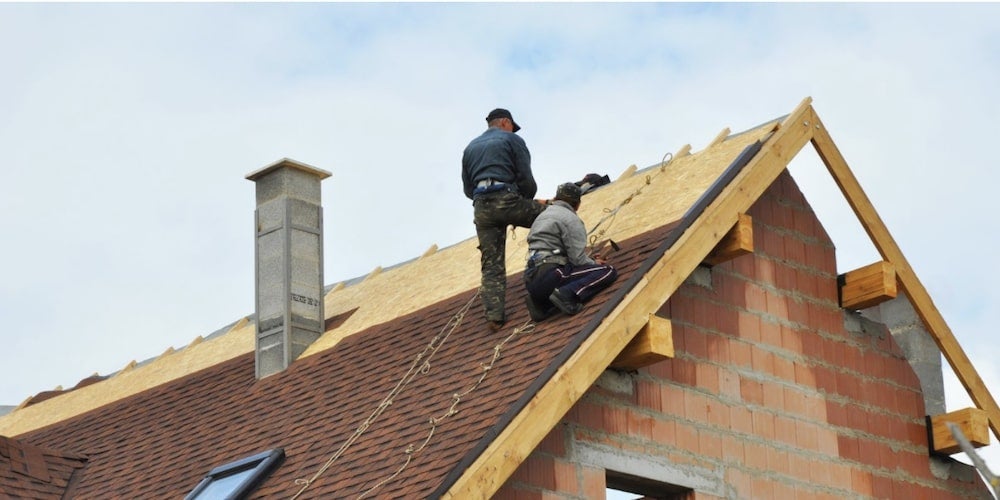 Understanding your roofing warranty is incredibly important. Missing any small crucial details over the length and what exactly your warranty covers can be costly. IKO faced a class-action lawsuit from multiple customers who claimed that sections of their roofs needed repair. Their warranty claims were denied, however, when IKO replied that they had to claim the entire roof. IKO eventually reached a $30 million settlement with homeowners.

While these customer complaints are concerning and should be taken seriously, let’s take a look at why IKO shingles may be worth it. 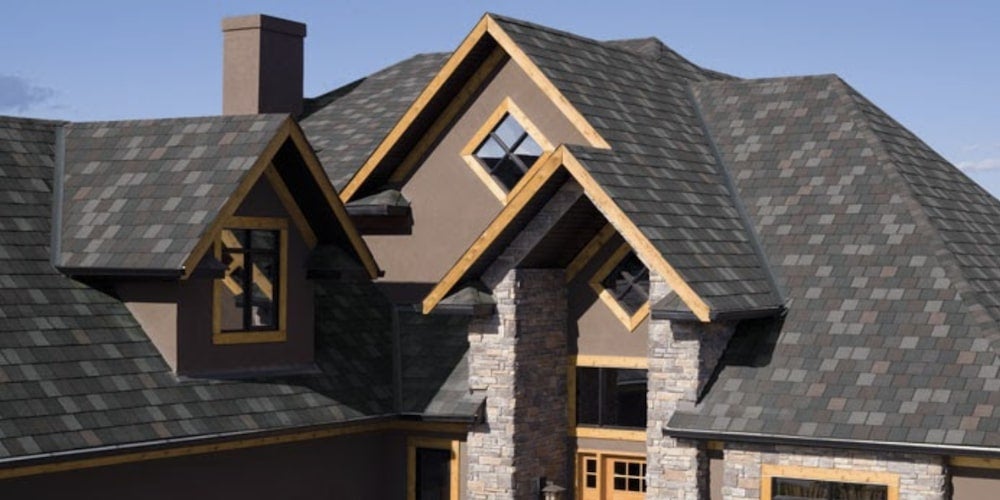 One of the major advantages of installing an IKO roofing system is its lower price point. While more expensive roofing products like CertainTeed Landmark shingles or Owens Corning Woodmoor shingles may cost up to $280 per square, IKO's high-quality Nordic or Royal Estate designer shingles cost around $115 per square. GAF shingles remain the best-selling shingle on the market, but IKO's Cambridge shingles also appeared along with the GAF Timberline on Consumer Reports' list of the best shingles available. 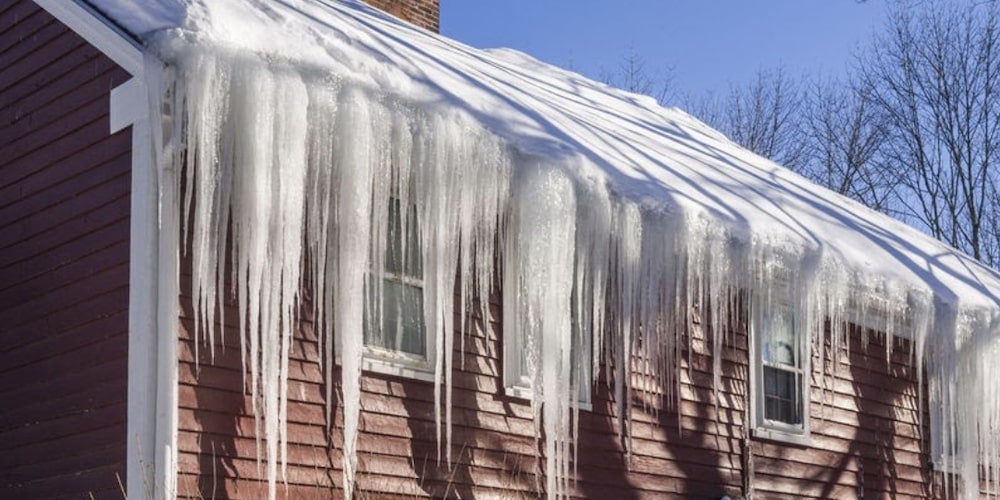 Choosing the right shingles for your home also depends on where you live and the weather conditions of your climate. Although IKO is based in Canada, which is no stranger to cold winters, its shingles may fare better in a more stable climate with less moisture and mild temperatures to avoid curling, blistering, or blow off. 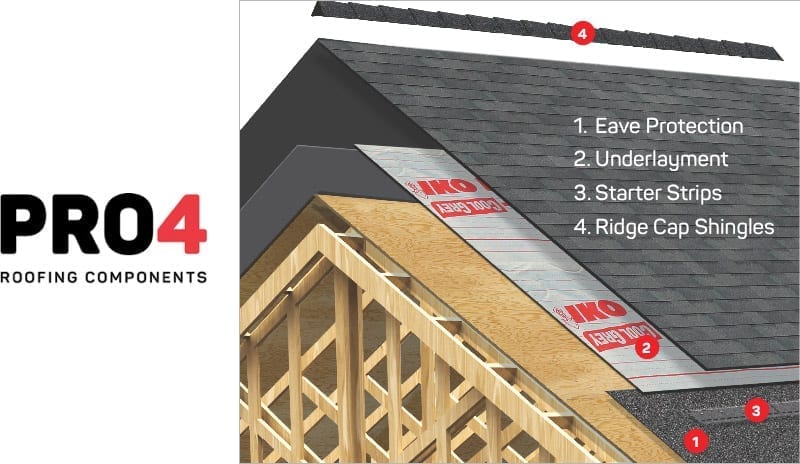 If you do decide to install IKO products, we suggest going all the way. Installing IKO’s Pro4 Complete Roofing System features several layers of protection, including eaves, synthetic underlayment, starter strips, and ridge cap shingles. You’ll be able to choose between multiple roofing materials and shingles such as the IKO Dynasty shingles, which are algae-resistant, feature a Class A fire rating, and a wider nailing zone than other brands. Selecting IKO’s complete roofing system gives you more peace of mind because it guarantees the installers’ experience with the products and a limited lifetime warranty for defective materials.

Are IKO shingles worth buying?

Every roofing manufacturer has its complaints, but it’s important to dive into the details. Many shingle defects can be traced back to poor installation, which is typically not covered by manufacturer warranties. But there are consistencies among these specific complaints that several IKO shingles are prone to moisture and don’t perform under the highest standards. Despite IKO’s heavier fiberglass mat shingles and the Armourzone protection against high winds, customers have reported significant blow off. However, if you’re on a tight budget and looking for a more cost-effective shingle, IKO is a decent choice.

Get a free estimate for your roof today.

If your roof is plagued by unsightly stains, zinc roof strips may be the answer. Find out if they're right for your home today.

Metal roofing typically isn’t cheap, but you can minimize costs by following the right buying strategy. Read our expert tips to learn how you can save.

DaVinci Roofing offers an exceptional alternative to pricey, natural slate roofing. Learn if it's right for your home today with our buyer's guide.