Are Jalousie Windows Worth Buying

Are jalousie windows worth buying?

Originating in 18th century France, Jalousie windows have been used for hundreds of years, later becoming more popular in the US. Composed of wood, plastic slats, or glass panes, these windows were primarily designed to bring in fresh air and more natural sunlight.

Jalousie windows were a precursor to air conditioning for homeowners in warmer climates like Hawaii and Florida. But the biggest disadvantage to jalousie windows, and why they’re seldom used anymore, is not only their proneness to air and water leakage, but burglars as well. With more modern energy-efficient windows and other window styles, are jalousie windows worth buying? Let’s find out.

What are jalousie windows? 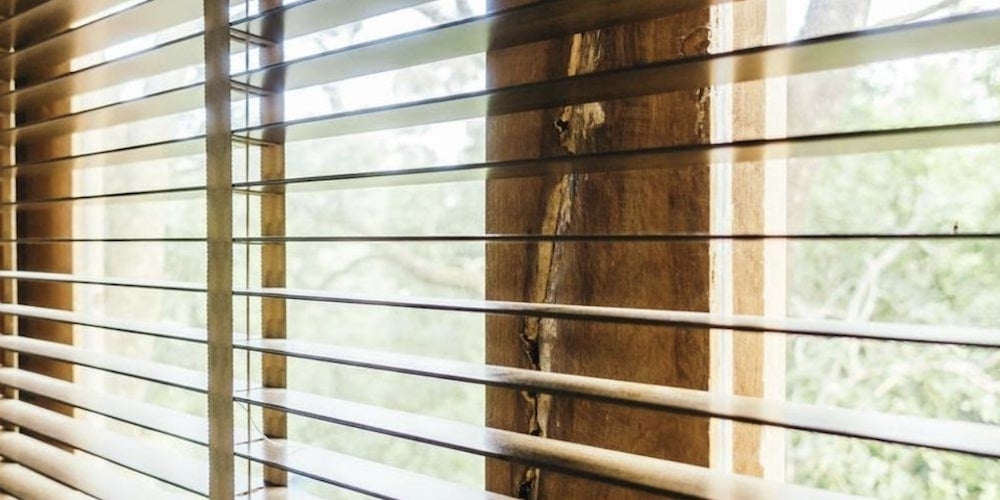 Jalousie windows are derivative of the French word for jealousy and were originally thought to protect the privacy of a home. Jalousie windows were popular in the early 1900s in southern American states, which let in more light and cool breezes in the summer before air conditioning became more common in the 1970s. Because jalousie windows don’t have any bars or any large obstructions, they also offer extensive sunlight and views.

Get in touch with a local contractor today.

Though they bear a similar resemblance to both louvered windows and Venetian window blinds, jalousie windows are fixed picture windows, while Venetian blinds are portable. Louver windows feature fixed slats while jalousie windows have adjustable ones.

The slats are set into the window frame and are made from a variety of materials like vinyl, wood, acrylic, aluminum, and glass slats, which are the most commonly used type of material. While leakage remains a big issue with jalousie windows, some manufacturers like Coastal Windows and Milgard feature inside or outside mounted screens, which help prevent any leakage.

Pros and cons of jalousie windows 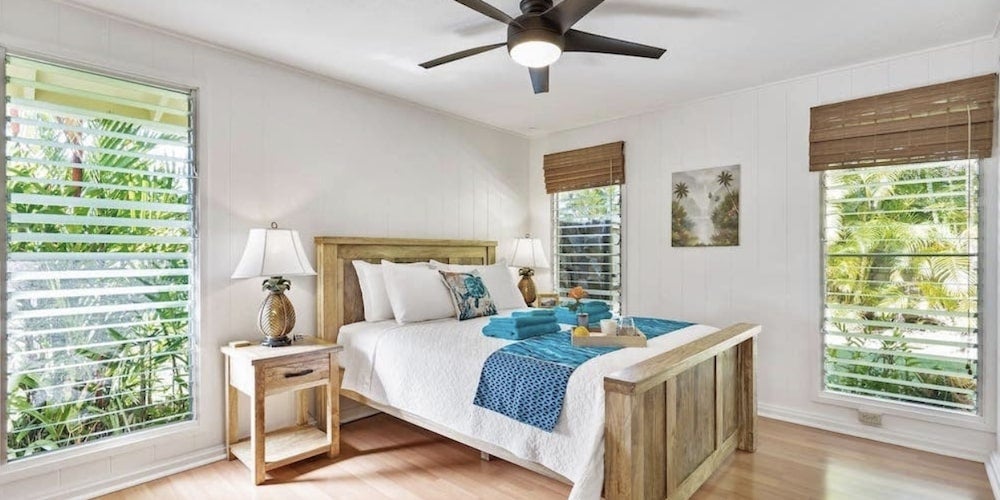 Ventilation - The biggest advantage to installing jalousie windows is their ability to increase airflow and prevent rain from entering the home. Jalousie windows are perfect for older mid-century homes in warmer climates with sunrooms or enclosed porches where drafts and cold temperatures aren’t much of an issue.

Sunlight - Another advantage is how much light jalousie windows can bring in while also deflecting direct sunlight and offering unobstructed views.

Prone to leakage - The biggest problem with jalousie windows is how prone they are to leaking water or cold drafts. Even when the windows are closed, they may not have an airtight seal, which can lead to leaks. While some manufacturers have begun to make window screens, the options are slim.

Safety concerns - Jalousie windows can easily be pried open without shattering the window glass, which makes it easy for burglars to break into the home.

Energy efficiency - Because they don’t always have an airtight seal, jalousie windows allow for air conditioning to escape and require insulation in colder climates.

Prone to rust - In climates with excessive rain and severe weather, the metal clips and crank handles are prone to corrosion and rust, and slats can break over time. Cleaning the slats and repairing any parts can also be difficult and expensive, considering how uncommon jalousie windows are today. 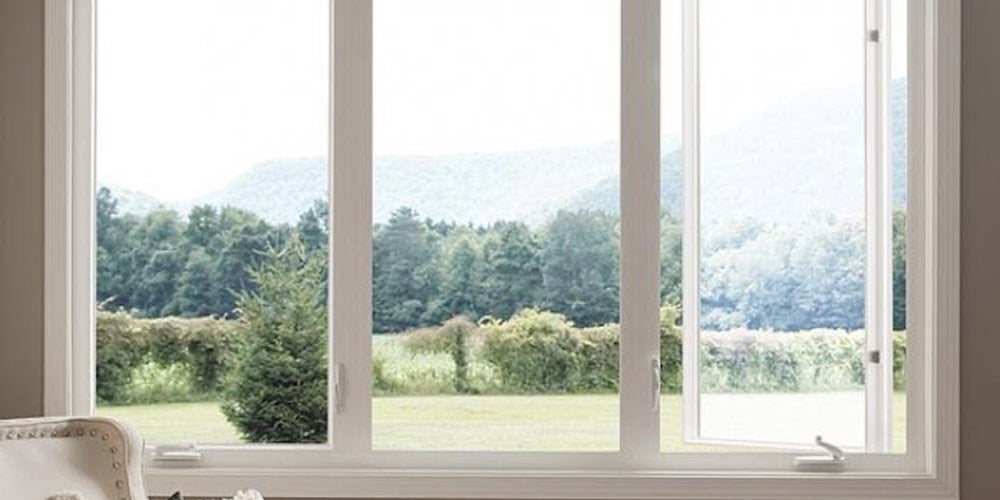 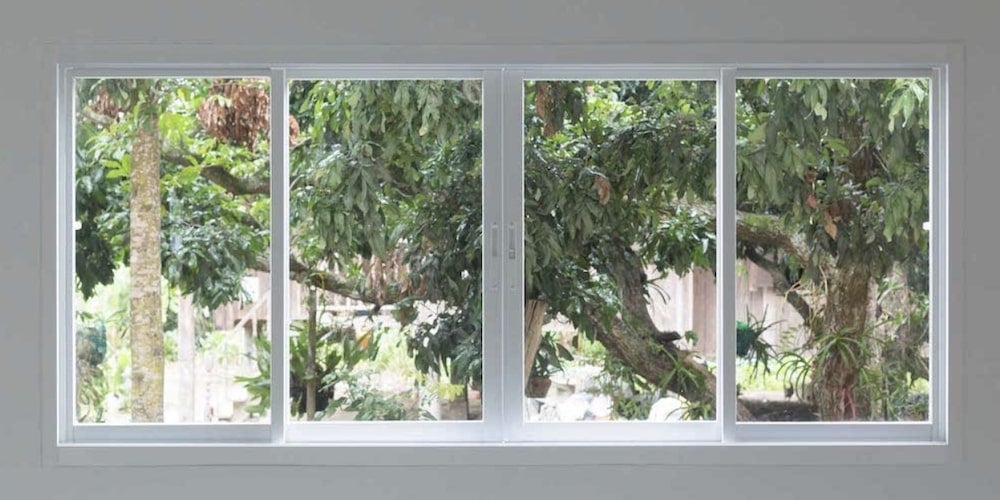 Sliding windows feature a fixed sash and one that opens horizontally, giving you as much ventilation as you need. This type of window also features a tight seal and offers unobstructed views, and is usually cheaper than casement windows but may be more expensive to maintain. 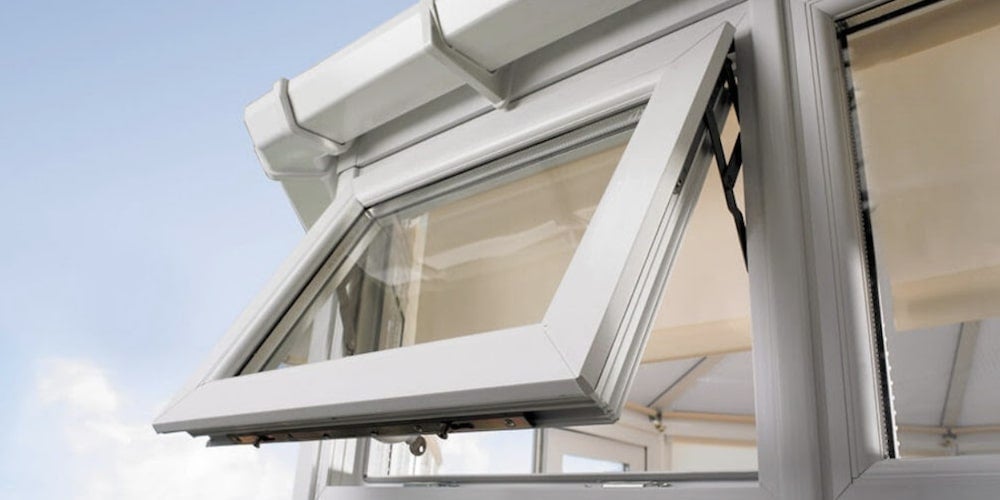 Another great option for achieving maximum ventilation is installing awning windows. Though similar to casement windows, awning windows have hinges on the top of the frame instead of the sides. Perhaps the biggest advantage to awning windows is that they’re able to be installed at different heights on the wall, which makes them more customizable and versatile, giving you more options.

Are jalousie windows worth buying?

In our humble opinion? No. While jalousie windows can still be seen in warmer parts of the world and some manufacturers are updating them to suit more modern houses, they are a thing of the past. Jalousie windows have been used for hundreds of years and were essentially used as an early form of air conditioning. More modern windows like casement windows, sliding windows, and awning windows offer more ventilation with higher energy efficiency and less risk of leakage at around the same cost of window installation. If you’re interested in increasing airflow to your home and want windows with maximum ventilation, there are better options than jalousie windows.

Find a contractor near you.

If you're wondering if you should repair or replace your roof, our helpful guide can help. Read on to learn about costs and more.

Walk-in tubs are designed for safe, worry-free bathing. If you&#039;re in the market for a walk-in tub, allow us to fill you in with our comprehensive guide.

Roofing leads: buying vs. generating your own

On the prowl for affordable, consistent, and practical roofing leads? Find paying customers in your service area by following this strategy.